Tailwind CSS uses a lot of custom CSS at-rules like @tailwind, @apply, and @screen, and in many editors this can trigger warnings or errors where these rules aren’t recognized.

The solution to this is almost always to install a plugin for your editor/IDE for PostCSS language support instead of regular CSS.

If you’re using VS Code, our official Tailwind CSS IntelliSense plugin includes a dedicated Tailwind CSS language mode that has support for all of the custom at-rules and functions Tailwind uses.

In some cases, you may need to disable native CSS linting/validations if your editor is very strict about the syntax it expects in your CSS files.

​IntelliSense for VS Code 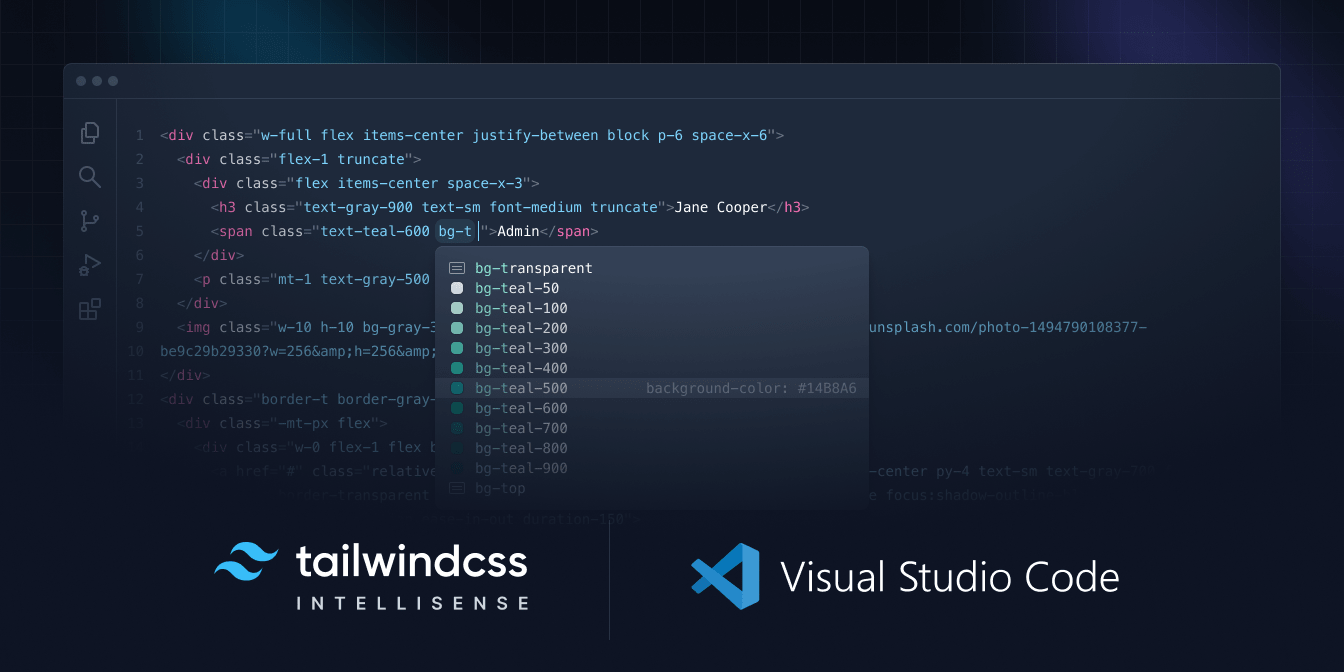 Check out the project on GitHub to learn more, or add it to Visual Studio Code to get started now.

We maintain an official Prettier plugin for Tailwind CSS that automatically sorts your classes following our recommended class order.

It works seamlessly with custom Tailwind configurations, and because it’s just a Prettier plugin, it works anywhere Prettier works — including every popular editor and IDE, and of course on the command line.

Check out the plugin on GitHub learn more and get started.

JetBrains IDEs like WebStorm, PhpStorm, and others include support for intelligent Tailwind CSS completions in your HTML and when using @apply. 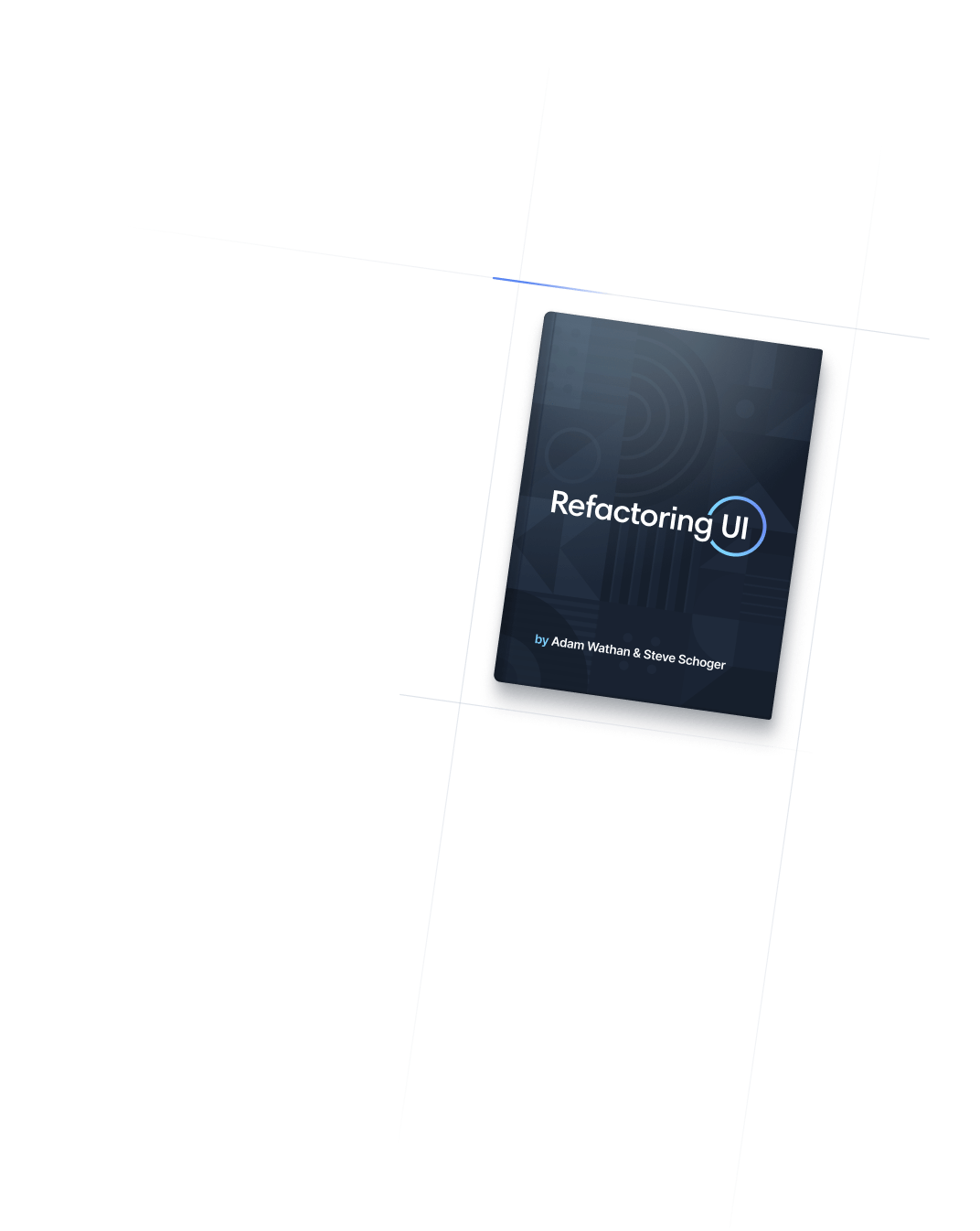 From the creators of Tailwind CSS

Make your ideas look awesome, without relying on a designer.